PPCMate.com offers contextual advertising which guarantees to boost four things in your website upon purchase: page views, video views, SERP and Alexa rating. With PPCMate, you can do advance targeting, geo targeting and browser targeting which enables you to become more specific with the online traffic that you want your website to have.

They also have security features which eliminate the fraud impressions, making them more trustworthy and reliable. They have different traffic types corresponding to various pricing options. The more clicks you desire, the higher the price gets. These variations allow businesses to assess which package best converts for them. 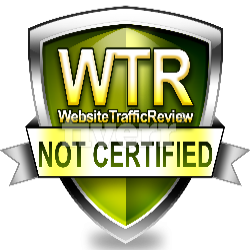 We used PPCmate plenty times already for one of my sites. Everything is always delivered as promised and the conversions made through native and display traffic. its worth the $$$. Will definitely use it on my new site too, once I have it up and running.

Pepino
by Pepino
Their ‘support’ sucks. Still waiting for answers. Traffic does not convert.

I started with a pop campaign, I set it up to run two days by their system sets it one month default, so I burned money, and they never refund it.

Then I started a native ad campaign, a real pain in the neck. I watched their video to set it up, so I’m not re-inventing the wheels here. I setup two creatives with different images (one with a cat and other with a dog) and the next day I had the same picture for both ads…thankfully they decided to reject my ad with the dog!! Seems that they hate dogs and since I’m a dog lover, I hate them now!

Also, they decided to not show my ads in Google, they said that it was because my domain has no SSL, that’s simply not true, you ads my run in a lesser extent, but they run (according to my hosting)

As soon as I said that, the support guy directed me to a page where the wisely specify what the restrictions to promote are, totally useless.

I have the impression that this guy does not have any idea of what he’s talking about.

Their ‘support’ sucks. Still waiting for answers. Traffic does not convert.

All in all, a pretty bad experience with them.

Scam company! DO NOT USE THEM.

My 25$ dissapeared within 30minutes with no single conversion.

Steven
by Steven
I was getting only bot traffic.

I used PPCMate for Pops, and I was getting only bot traffic. Most were from a referring domain of ref.ppcmate.com. Those that weren’t from ref.ppcmate.com were from sites that simply don’t use pop over/under type ads, or have any ads at all (e.g. government, universities, banks). Tracing back the IPs I could see the traffic was coming from rented cloud servers (not real people). Additionally, the click-through-rate of links (like terms of service, privacy policy, etc.) on the page went through the roof compared to historical data. You don’t normally get a 10-25% CTR for terms of service pages. 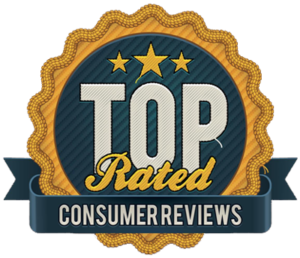 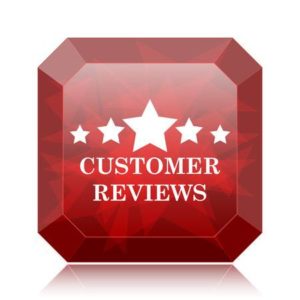